As we speak, the rain is anti-aliasing all that must have stayed jagged

Erasure. The act of pulling. The deception of nature – rolling curtains

(This writing has a broken nib, a broken hand, a broken retina.)

This writing has the curse of Anti-meaning. Anti-book. Anti-poem. Yet it draws the fog, its war. Yet it hops on the voice of a bird. Yet it shoots itself from the neck of a ship. Yet it demands one whole eye /stuck or seeping/.

The mass mercury waterfalls stop at the war. The mute cat walks down a river. I have hair the length of a road. I do have a sense of direction if that is your question. It lands in fog. It beckons a ship.

Far and far-gone, the ink escalates in oil. This world- a glassful of satin escapes its holder.

Thereby, a German word stays afloat in a ladder of haphazard words. A language seeps through the bricks of this mind – and she desires a cloth, a whole lot of cloth that would never crumple. That would shine like a folded sheet of moon.

(The fog is parched. One war is the end of another) 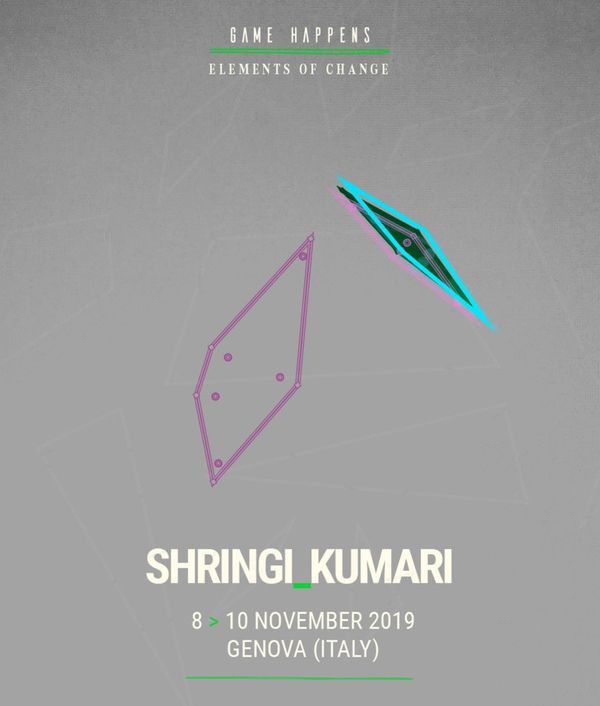